So you're ready to login to a new career?

The demand for web developers in the area totaled 1,141 unique job postings last year, according to the Nashville Technology Council's 2015 Jobs Report. While these numbers see an increase annually, many of these positions go unfilled. There simply aren't enough qualified candidates. With a surplus of tech jobs abound, the real question becomes— "Why not learn software development?"

Technology powers our economy. It's the engine that drives the future of health care, of publishing, of the music and entertainment, of logistics and nearly every other industry. And Nashville has a great need for more software developers. The lack of a deep talent pool in the field isn't a problem exclusive to this region. Many major cities across the country have the same shortage. NSS began in 2012 as a proactive approach to continuously educating and homegrowing emerging software developers in Music City.

"NSS serves a specific purpose — to train the next wave of software developers who will work in Nashville’s burgeoning technology industry." The City Paper 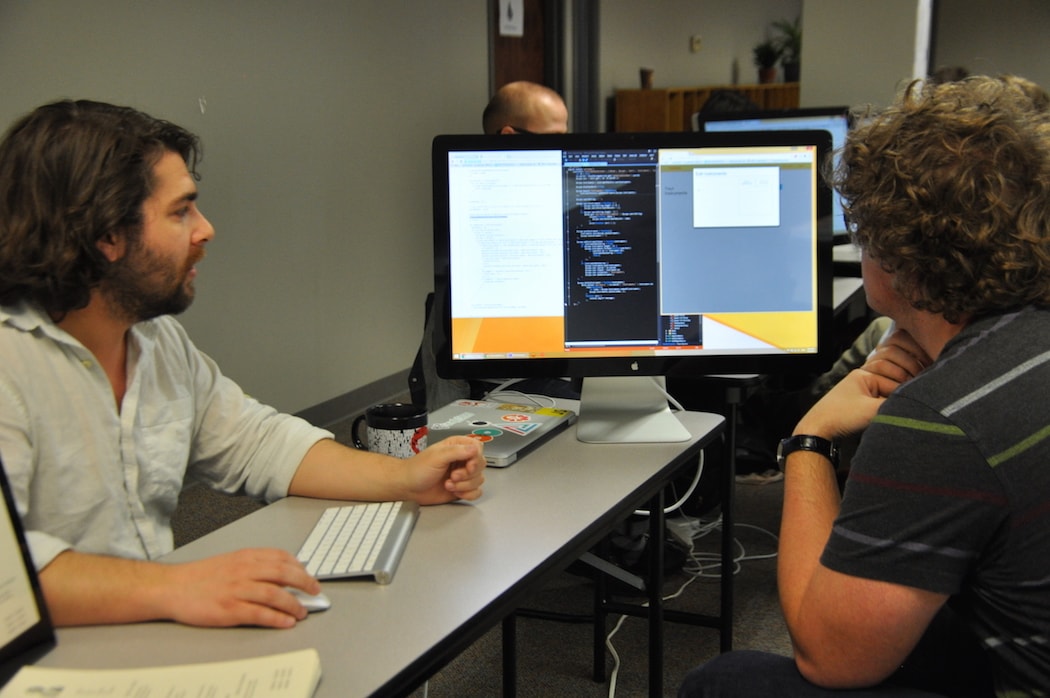 NSS courses are designed for a person with aptitude, motivation, passion and commitment who has the strong desire to learn the craft of software development. We are a training ground for new programmers as well as those looking to supplement previous computer science coursework. We also offer a professional development series for software engineers already at work in their careers who want to stay up on the latest technologies.